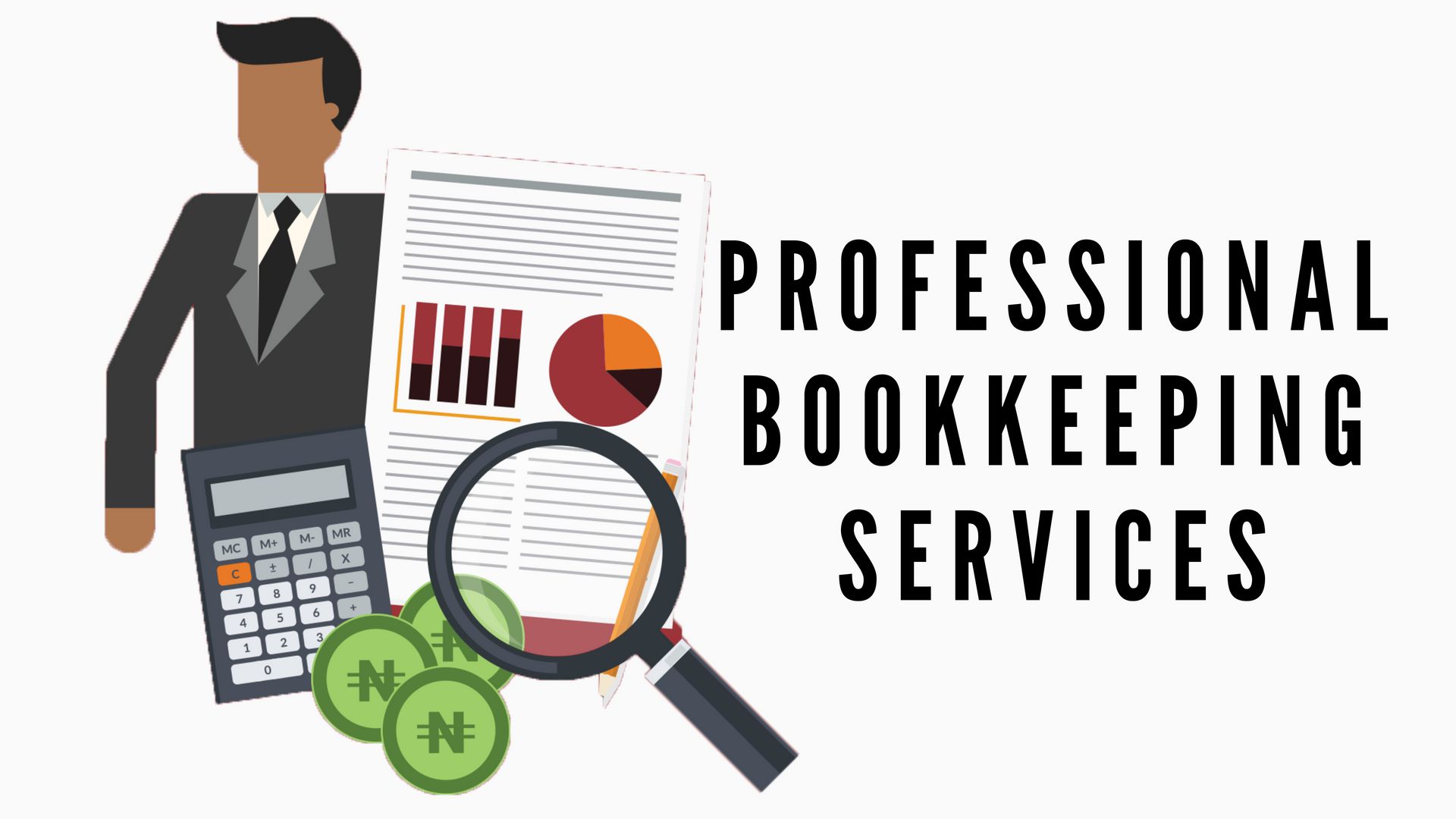 When Axe Networking Corp was sued for breach of contract, the result was so financially damaging that the owners had to seek refuge under chapter 11 and subsequently had to restructure their company.

During the restructuring process, they took a close look at staff that were really necessary and work that could be outsourced and got done cheaply. During the pre-chapter 11 days, despite extensive automation, they had eight people working in their accounting section. Half of these were simply recording daily expenses and keeping track of costing and inventory.

“Bookkeeping” or more commonly known as accounting is one of the easiest jobs for outsourcing. The CEO Alex, of Alex Networking Corp (as it was renamed post chapter 11), began researching the possibility of outsourcing bookkeeping. Anything to reduce cost.

With the intention of outsourcing services the Outsourced Bookkeeping Services section, Alex began communicating with several Asian based companies that provided virtual staffing services and specialized in bookkeeping. One of them was staffcloud.biz; a company that not only offered awesome rates but offered to free Alex Networking Corp from any long-term contracts.

To outsource bookkeeping, Alex Networking Corp invested in an automated scanning machine. A member of their staff would feed it documents which it would automatically scan and upload to a storage account in the cloud. Virtual staff from staffcloud.biz in turn, would download the documents and punch them into the respective software modules.

The bookkeeping staff would generate various reports. They were not required to print anything because the outsourcing company Alex Networking Corp, was also using the same software and simply printed out the accounting statements and costing reports at their end. It was that easy.

Earlier, Alex Networking Corp would, on average incur roughly $20,000 to $45,000 annually per staff member in the accounting section i.e. total wage bill for that section was roughly $280,000.

After outsourcing the bookkeeping section, they now spend roughly $80,000 annually in salary for two accounts staff and another $32,000 annually for the Virtual Staff. That’s a saving for over $168,000 annually. Moreover, post restructuring, they did not require the same amount of floor space as before and so gave up a large chunk of it thereby reducing their rent by over 45%. Add to this, the savings in office furniture, computer hardware, electricity and so forth. The total cost reduction by outsourcing the bookkeeping section alone, exceeded $450,000. Even the officials overlooking the chapter 11 restructuring were impressed.

These days, accounting is made fairly easy. One has to obtain the right software; the usual way is to have your CPA recommend the software. Any reasonably talented person with some background in bookkeeping can easily punch in the data and generate the reports. There are accounts software that also include costing and so forth and also generate various additional reports required by local authorities.

Visit the newsroom of: KathyHiggs