In Ghost Nations new single they try to lick their wounds, get answers for the big questions and catch the small beam of light that still exists in a dark place.

With over 2 million streams worldwide total for Ghost Nations songs, “Lick My Wounds” follows the crushed trail of the propaganda song “Supreme” that was released earlier this year.

“Lick My Wounds is both an intimate song and an arena song in one. A fragile pop song bursting out into a scream for help. In a way, Lick My Wounds comes with great unanswered questions in the aftermath of love and its unpredictable ways. Can you forgive and forget? Is there a chance of finding new meaning in life or repairing and growing the little streak of love that remains. It’s somewhat a cry out in the infinite, but where only one recipient exists. Is there someone out there? Will the answer be suffience and ok to move on?”

Ghost Nation was formed 2016 in Stockholm, Sweden, by songwriters and producers Micke Berg and Tomas Vasseur. Their debut release “Turn Off The Lights” spent 3 consecutive weeks at Billboard Spotify Viral 50 No. 1. It reached No. 1 in +20 countries on Spotify Viral 50 lists and No. 1 at Spotify Global Viral 50. 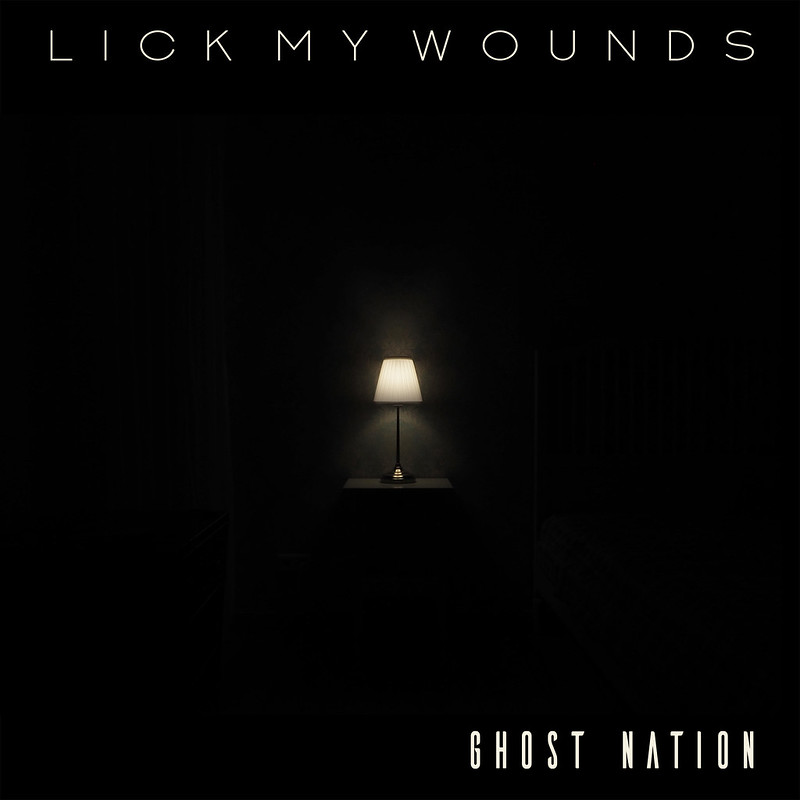 What is 'Second-Line' Oracle Database Support and how is it useful?